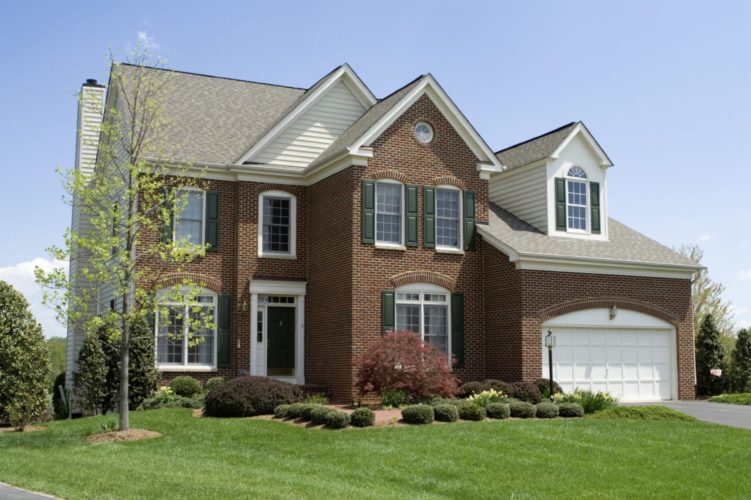 June 26, 2010 Springfield – Jeff Taylor, the founder of Monster.com, came to town Friday morning, June 25thand played pool against Adam Quenneville of Adam Quenneville Roofing, Siding & Windows.  It wasn’t just for fun though… there was a $500 wager on the table with the winner receiving the money for their charity of choice.  Mr. Taylor chose Team Adventure Education Foundation and Mr. Quenneville chose the American Cancer Society.  And as you would expect with these two extraordinary entrepreneurs it wasn’t just one game of traditional pool, but rather the best of five “eight ball.”

Here is a little background information on the men that played for great reason.  Jeff Taylor is considered an innovator and visionary in both the Internet and career industries. He founded Monster.com in 1993 in the early days of the Internet, and quickly built a company that is still today the world’s leading online career site. In 2005, he founded Eons.com and created Tributes.com in 2008.  He’s also an avid deejay, performing for almost 30 years under the name Jefr Tale, and hosts a weekly show on Sirius/XM on Sunday nights.

Adam Quenneville Roofing, Siding & Windows was not Adam’s first (or even second) entrepreneurial experience.  His first venture into the business world started when he was only ten years old.  He picked night crawlers and sold them wholesale.  Each was 3 cents and he sold them one-thousand for $30.  On a good night he could pick 1,000-2,000, which made for a good living at ten.  Over the past 15 years he has grown his current company into the number one position in its industry in Western MA.  He is also a lover of golf.

The tournament included a lot of laughs, conversations about business and ultimately one winner prevailed.  The $500 winner was Adam Quenneville with a five to zip win over Jeff Taylor.  The beneficiary of the prize money is the American Cancer Society.

Adam Quenneville is always proud to help support our troops, and also loves the outdoors.…