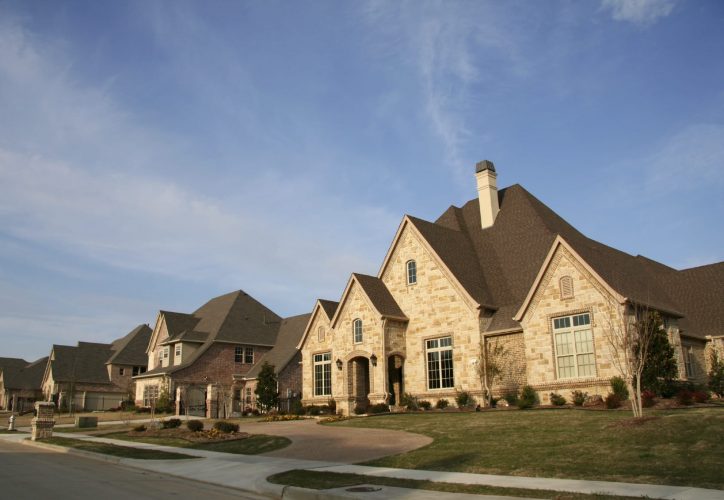 Each year the Better Business Bureau of Central New England, Inc. honors outstanding companies with its Torch Awards. Those selected display outstanding integrity in business practices and demonstrate commitment to the community.  Nominees must maintain high standards of behavior toward customers and employees, have a history of ethical practices in the marketplace and involvement in the community, be in business for at least three years, and not have an unsatisfactory record with the BBB.  The 2010 winners are Adam Quenneville Roofing, Siding & Windows and Stone & Stone Woodworking.  The BBB of Central New England serves all the communities of Central and Western Massachusetts, as well as Northern Connecticut, and it boast a network of more than 1,700 accredited businesses.

Adam Quenneville says his business philosophy boils down to a simple yet challenging mission: To turn customers into raving fans.  “When we get done with a job, we want to exceed the customer’s expectations, “he began, “and make it so that they can’t help but want to tell people what a great experience they had.  People love to talk about when things go wrong and someone disappoints them.  We want to turn that around and make people love to talk about when things go right.”

To say that Quenneville and his team have succeeded with this mission would be an understatement, as evidenced by the number of phone calls coming in to the company even in a still-down economy and also by the Torch Award that now resides at the firm’s headquarters in South Hadley.  It’s a source of immense pride for Quenneville because roofers have traditionally comprised one of the highest sources of complaints to the Better Business Bureau.

And most complaints are warranted, he said, noting that, historically the roofing industry has been plagued – and stereotyped – by businesses, many of which have come and gone, that simply don’t make customer service a priority.  At Adam Quenneville Roofing and Siding, things are decidedly different, and they have been since the start, 15 years ago, when the young Quenneville decided to hang out his shingle – literally.

“In this business, if you answer the phone promptly and show up on time, you’re ahead of 90% of the people,” said Quenneville, adding that his company goes well beyond those basic benchmarks, with commitments to do everything from repairing anything damaged during a project to finding and removing nearly all the nails that come up in a roofing project.

The company’s record for turning customers into those raving fans isn’t quite as high, but its close.  And Quenneville attributes this to a commitment to strong customer service shared by everyone in the organization, which it must be if the company is going to meet its mission.

“The Torch Award says a lot for everyone in the company, because the company isn’t me,” said Quenneville, “I have a huge team behind me that I owe this to.  Everyone, from the call takers to our bookkeepers to our roofing, siding, and window specialists, is a part of this.”

Adam Quenneville is always proud to help support our troops, and also loves the outdoors.…